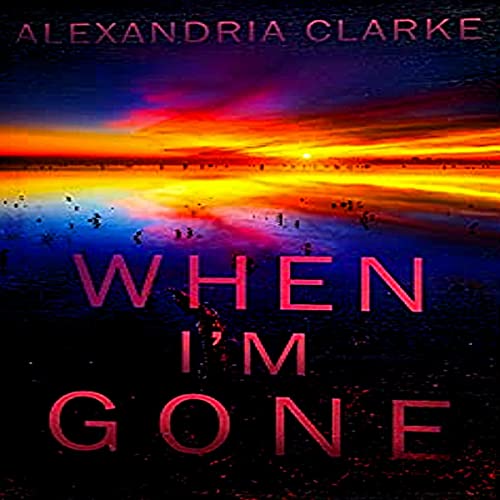 Secrets That We See

Jacqueline Frye needs a break from her job, but her vacation is sorely interrupted when two American teenagers embark on a cross-continent killing spree. When the FBI asks Jack for help, she jumps at the chance to work with the best agents in the business.

In Doveport, teenaged girls disappear without a trace.

Bex Lennon has a gift, but using it could mean catastrophe. When her best friend's teenaged daughter disappears, Bex must confront her fears head-on. For the first time in 15 years, she accesses a hidden part of herself to uncover clues about the girl's disappearance. The risk might be deadly.