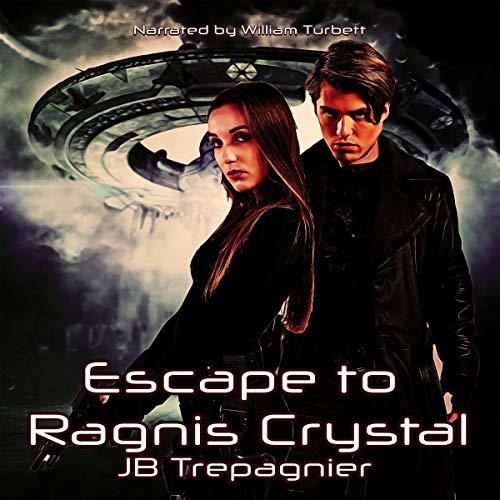 The migrations to Ragnis Crystal have started. The secrets of the bond animals and the Waljan teenager’s gifts have been revealed. An ancient race of aliens have made themselves known and are trying to guide the Waljans in their journey. Painful changes to all of their DNA must be endured to strip away what was always meant to be.

As their new society begins to grow and flourish and new gifts are being developed, something is not sitting right with gentle Elan. Deep down, Elan knows no one on Ragnis Crystal wants to hurt them and if they did, so all of them can read minds like Isolde now. The new Autrikxians can block their thoughts, but they’ve dropped their wards and he knows they are swore to their life to protect all of them. But something is sending him into a fierce, protective rage that Isolde and his unborn children are in danger.

A cryptic vision shows what could seem like a harmless decision could bring about the death of Isolde and the twins she is carrying.