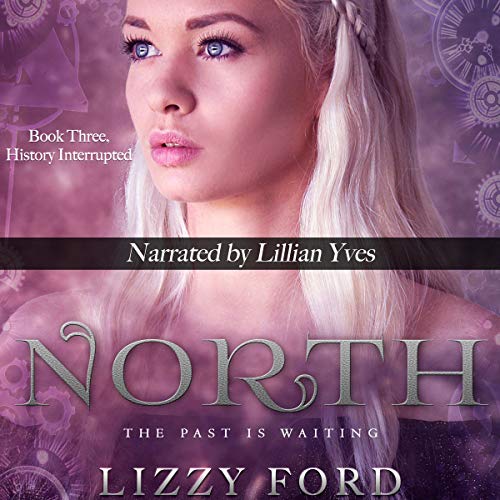 The past is waiting.

Josie Jackson is whisked further into the past, to the era of Vikings and the (almost) eternal winters of Norway. Carter, the mastermind behind her foray through time, reveals that she'll be remaining there for six years - assuming she survives the first winter. To complicate matters, Josie has an unexpected health condition, one that threatens her life more than the frigid cold, Viking raids, and wild animals.

After un-creating Taylor and leaving Batu in the Mongol era, Josie wants nothing to do with any other man, especially not the Viking warrior she's engaged to shortly after dropped into a fjord in front of his village. Not everyone is as he seems in this era, from her reluctant new husband, to the mystic - scorned by the rest of the village - whose futuristic visions are too accurate to be divine, to Carter, the evil genius who's tormented her through three eras of history.

When she finally learns the truth behind why he chose her, she understands too well what the stakes of this game really are.