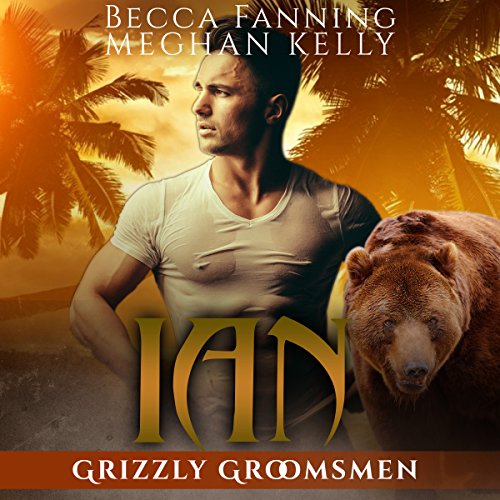 ris had been dreaming about this destination wedding for months! Sunrises, sapphire seas and stubble chinned men were what she imagined. But more than that, a chance to make a fresh new start. Lately she'd felt like life was slipping away, going so fast she had to sprint day and night just to try to catch it. But what she thought would be a dream is quickly turning into a nightmare.

Ian had a lot on his mind since the werewolves made their presence known. A bear shifter like him knew well enough that if you trap his kind and their kind in one place, it would come to blows. He felt bad for the humans at the wedding, caught up in all this like helpless sheep. Most of them at least. There's one woman who kept catching his eye. She knew more than most, and that made her dangerous to herself and others.