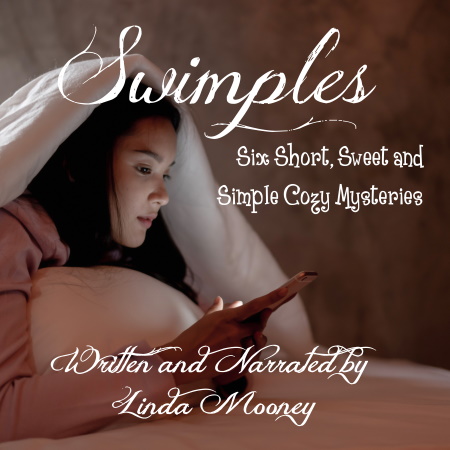 “Rescue” - Stella worried about leaving their dog, Oro, so soon after they'd rescued the abused lab. Little did she know how Oro would react to her being gone.

“Sleuth” - It started with a missing hairbrush, then a few spoons. But with a bit of sleuthing, Ava was able to figure out who the culprit was behind the absconded items.

"Sixteen Cents" - Friday morning, everyone in the office found money left on their desks. All in varying amounts. Who'd left it? And why?

“Marshmallows” - Who knew it would be so difficult to keep the little sugary confection in the house?

"The Stranger" - Ever get the sense that someone is watching you? Bess is about to find out why that feeling won't go away.