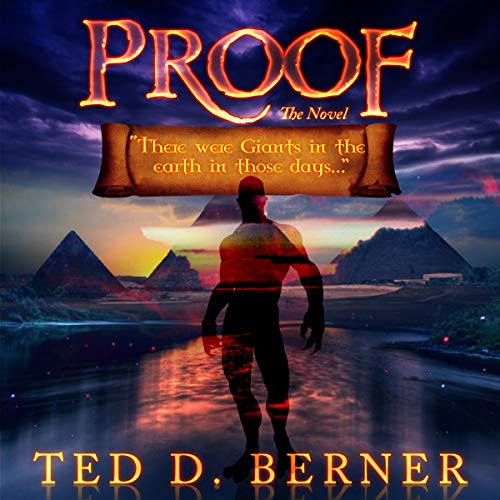 Did giants actually once roam the earth? College graduate student Ty Larson's life gets turned upside down when he becomes caught up in an age-old conspiracy after stumbling onto a lost civilization only briefly mentioned in the Bible. As he uncovers mounting evidence tying these ancient inhabitants to the colossal stone structures scattered across the planet, others with more sinister goals begin to emerge whose aspirations remain a mystery. From the timeworn ruins in the high mountains of Bolivia and Peru to the massive megaliths in Baalbek, Lebanon to the Great Pyramid itself, Ty unknowingly inches ever closer to unearthing the disturbing truth of the history of mankind.

Although this novel is fiction, it's based on factual events, biblical scripture, texts found in the Dead Sea scrolls omitted from the Bible, and many other legends from around the world that millions believe to be true.

Genesis 6:4: "There were giants in the earth in those days; and also after that, when the sons of God came in unto the daughters of men, and they bare children to them, the same became mighty men which were of old, men of renown."