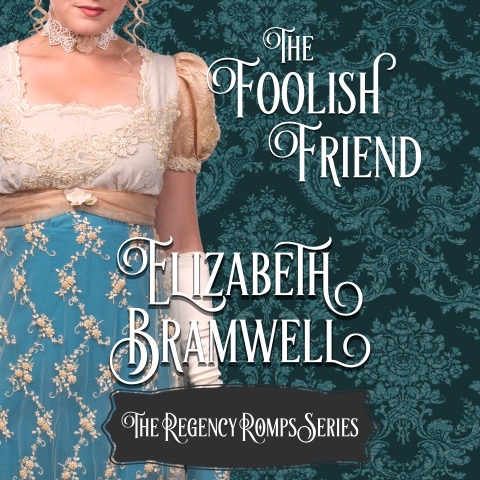 Lady Henrietta has been in love with her neighbour since she was eight years old, and always known they were fated to be together. Unfortunately for her, Lord Cottingham seems oblivious to the fact they were made for each other. When she is forced to acknowledge that James thinks of her as nothing more than a friend, she is determined to make him realise just what a diamond he has let slip through his fingers.

When James Douglas, Lord Cottingham, returned home after a year in Montreal, he expected life to be exactly as he left it. Life, however, has moved on without him, and even his best friend, Henrietta, has changed almost beyond recognition. Somehow she’s become the toast of the Ton, and the handsome, roguish Duke of Devenish seems to be particularly taken with her. James has never had to compete for Henrietta’s attention before, and has no idea how to regain the relationship he took for granted.

Both Henrietta and James struggle to make sense of their feelings, even as their friends and family insist on meddling in their affairs. While Henrietta needs to decide if James truly is the soul mate she’s always believed him to be, James must uncover the truth of his own heart before foolishly throwing away the love of his dearest friend.

The Foolish Friend can be enjoyed as a stand-alone novel or as part of the Regency Romps series.