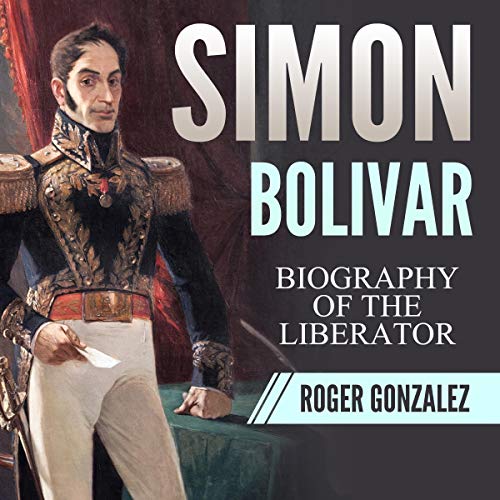 Simon Bolivar: Biography of the Liberator

Explore the life and legacy of one of South America’s greatest figures.

Simon Bolivar, known as “the Liberator”, was an incredible figure who led countless South American countries to independence from the Spanish. A military mastermind who rivaled the likes of Napoleon Bonaparte and George Washington, Simon Bolivar left behind a rich legacy which shook the world and changed the face of South America forever.

Now, this biography delves into the life of this South American national icon, showcasing his countless achievements and decisive victories against the Spanish colonists. From his early years and upbringing in nobility to his exiles, military career, and inspiring leadership, you’ll learn how Simon Bolivar became the leader of modern-day Venezuela, ousted the Spanish from Peru, Ecuador, and Bolivia, and became one of the most important men in South American history.

Covering the formation of the Gran Columbia union, Bolivar’s political career and his dream of a united South America, you’ll discover both the turbulent and dangerous life he led and the lasting legacy which he left behind.