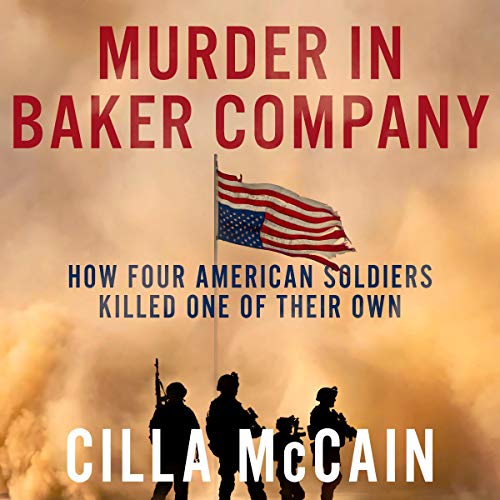 Murder in Baker Company: How Four American Soldiers Killed One of Their Own

Using court transcripts, personal interviews, and police records to retrace the key events of the case, this journey to uncover the truth about what happened to Richard Davis provides a disturbing, eye-opening look into the problems of today's military.

After surviving tours in Bosnia and Iraq, Davis was mercilessly tortured and ultimately murdered before his remains were set on fire in the woods of Georgia. Four members of his own platoon were arrested for the crime. When one was asked why they set Richard on fire, his answer was both cold and revealing: "Because, that's the way we got rid of bodies in Iraq."

There is no other case on record in which American soldiers have killed one of their own in such a twisted manner. They were home. They were alive. So, the only question is, why? This is not only the exploration of the heinous murder of a soldier; it is also a call to action for US citizens to provide support and necessary programs for veteran reentry and re-assimilation into US society.