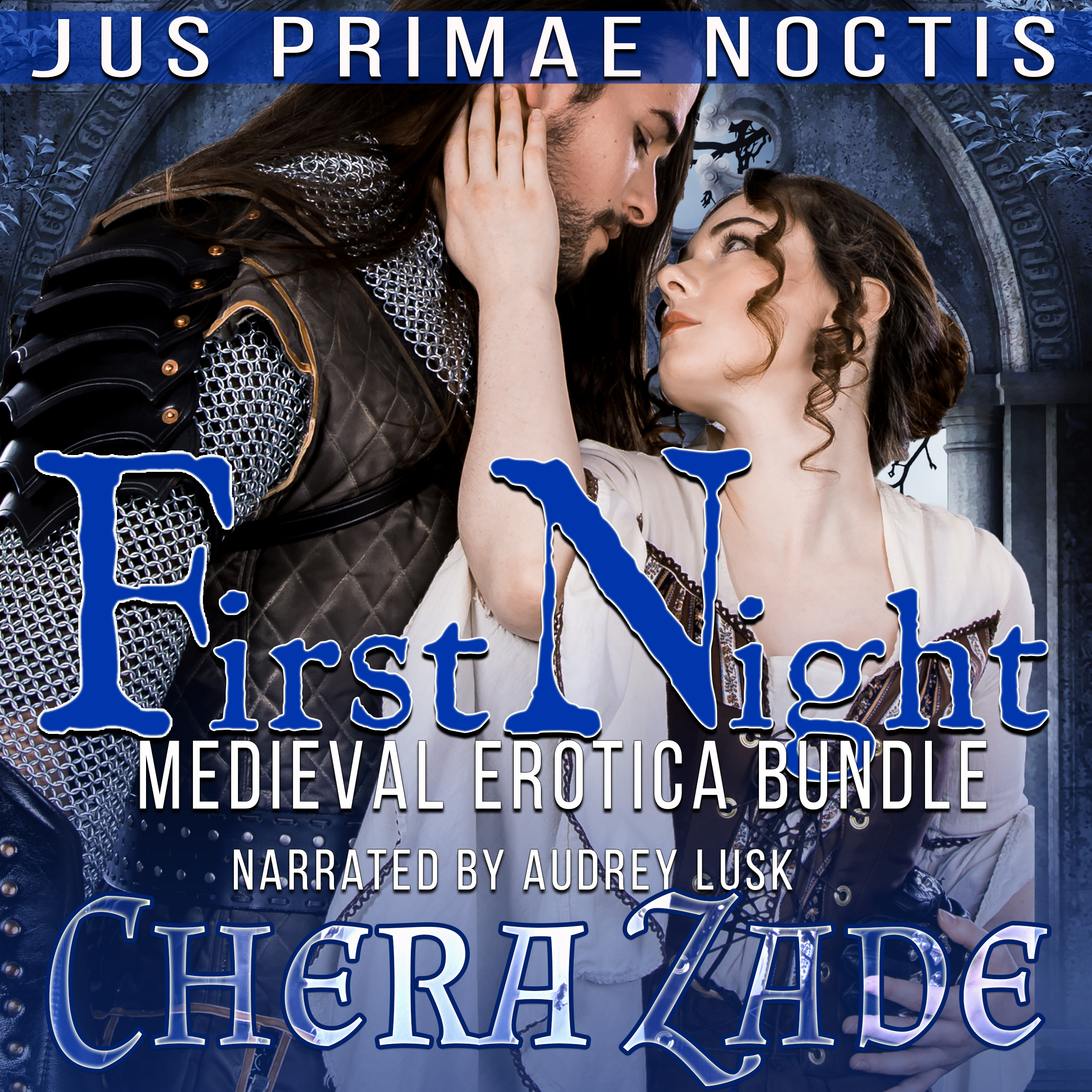 A collection of three stories exploring what happens when an inexperienced bride is taken without protection by the lords of her land under the custom of jus primae noctis, when the nobility has the right to the bride's first night.

Innocent Alys finds herself Beneath Two Lords when identical knights choose to have her first night.

Inexperienced newlyweds Joan and Alain fall into the hands of Lord Hugh Blackwell and his man, ending up Debauched by the Baron. (Contains m/m, m/m/f, and m/f.)

Princess Amé's marriage to a foreign prince to secure peace takes an unexpected turn when her new husband's father comes to her bedchamber on her wedding night. Will One Night with the King satisfy them both and create an heir for the kingdom?