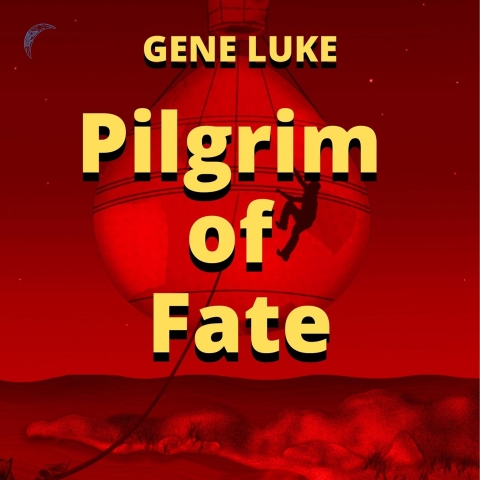 They named me Dino! I grew up among the loving idiots of my hometown as the Mute. Their only drawback was to give more than what they had. At fourteen, I opened my mouth and released the avalanche of sounds that echoed across the Balkans. After it, I couldn’t stop talking. Our national drink, the potent rectified spirits distilled from the purple plums, served for medicinal purposes to clear the cluttered minds of our townsfolk idiots. Never in the kingdom's history of Biares, my home country did any of the upheavals occurred within the Balkans. Only when the great powers meddled in our affairs, the people of Biares would sober up and fight. I never intended to be a musician, nor a monk, and not in the least to be a philosopher or a revolutionary, but my fate was merciless. In my turbulent life, I searched for answers from God, and as a good Christian, I figured He would listen to my prayers. Instead, He ignored me. In our Orthodox religion, we leave a little room for arguments. Of course, we would not argue with God, but we had open hands to blame the devil for everything. It never helped. My time for maturity arrived before I could compete with the provocations of natural laws. I became a man at fourteen and wondered what does adulthood mean to a boy who walked through childhood speechless. But my uncle Jonathan, who became a Buddhist, often said that muteness is a gift from God. The time on Mount Athos, as a preordained monk, taught me how to serve God without needs and wants. Then, by the strange turn in the course of my destiny, I became a soldier and entered the Balkan Wars unprepared for the responsibility given me as my first assignment. The care and safety of the female French War Correspondent and her companion fell into the realm of my squadron. To guard a female correspondent in the time of war would require a good deal of effort, but a temperamental young cosset with a fire-spitting mouth in her French represented a greater challenge for the newly appointed captain of the guard, me, Dino Babic. If God works in mysterious ways, I would brave to believe that he planned a few steps ahead. For he sent beautiful Galia, the French interpreter, to accompany our escort to find the war front, long enough for me to fall in love and marry her. Falling in love with Galia was the greatest revelation, but parting from her when the military duty calls broke my heart to pieces and sent me on a journey to the second phase of my life.