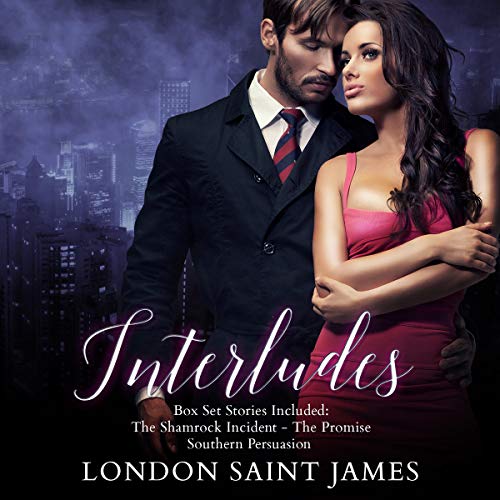 Marissa Carmichael wasn’t usually a klutz, but she was having a bad day, in a hurry, and lost her balance. Arms flailing, her forehead connected with the side of a display case. One minute she was crumpled on the floor, the next she was secure in the arms of a handsome stranger.

Trey Cleary didn’t think his day could get any worse, but after picking up his side-view mirror from the ground, he was wrong. On a mission to do something about it, he located the shop matching the name on the back of the van that mangled his BMW and went inside to inform the owner of the issue, only he was sidetracked by a beautiful woman who burst into the room like an out-of-control whirling dervish. For such a petite looking person she made a huge entrance, then took one mother of a wipe-out.

For Marissa and Trey, this just might be the one time it pays to be unlucky.

Captain Quinn Alstrom of the US Coast Guard was eager to start his newest post; however, the excitement had nothing to do with the beautiful surroundings of Key West, and everything to do with his best friend’s wife.

Will Quinn’s surprise arrival in Veronica’s life re-spark the fire in the vivacious woman he remembered? Or will the memory of her fallen husband stop the two of them from finding happiness?

Brodie Hartley - the true definition of a rugged rascal. A rascal who hadn’t been home in a long, long time. But when his friend Trey Cleary asked him to be the best man at his upcoming nuptials, Brodie hopped on his Harley and headed to North Carolina.

Darby Cleary had always been more than a little infatuated with her brother’s best friend. Only, she was too young for him back in the day. However, Darby isn’t a little girl any longer - she’s a woman who wants a taste of Brodie. Her game plan for the pre-wedding activities?