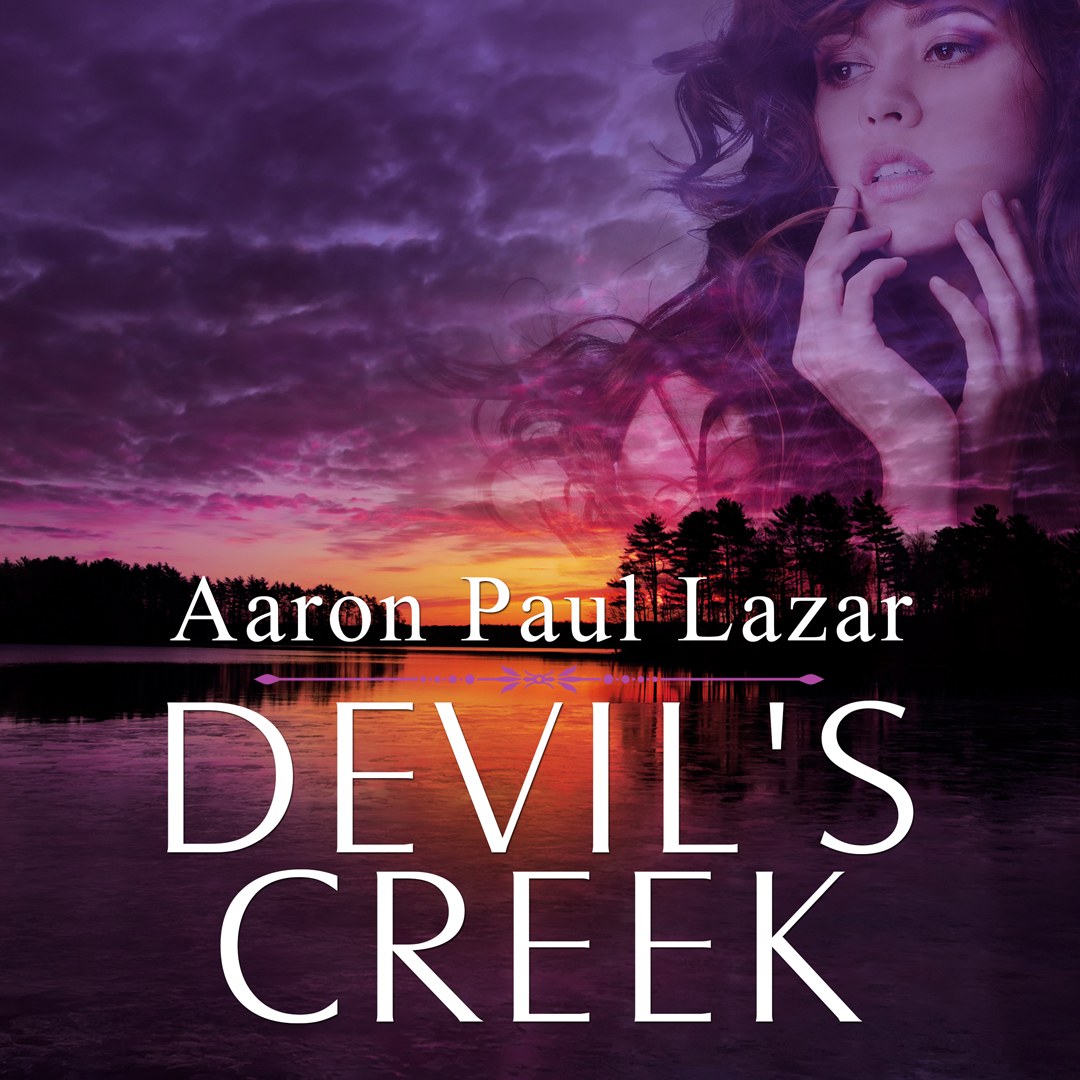 Grace may have problems, but Anderson Rockwell loves his sassy, spicy, and slightly unfaithful wife. A recovered heroin addict who's now struggling with sex addiction, Grace tries her best to control her inner demons. She's relapsing less often. And when she does, she always calls. Always comes back home. Until this time.

The man calls himself Chandler. He found Grace on Facebook under a false name and lured her away with promises of excitement, danger, and plenty of steam. But when Grace gives in to temptation and follows the trail, she finds herself at the mercy of a monster who knows who she really is and whose sole obsession is revenge - on Anderson.

Time is running out for Anderson to rescue Grace from deadly danger that's beyond imagination before the past drowns them both for good. Because this time it's personal.