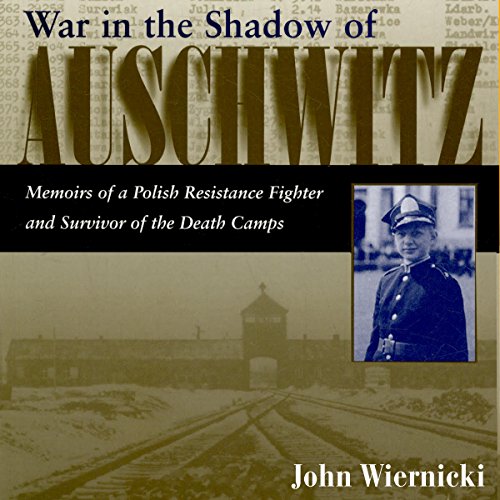 In 1943 Polish underground fighter John Wiernicki is captured and beaten by the Gestapo, then shipped to Auschwitz. In this chilling memoir, Wiernicki, a Gentile, details life in the infamous death camp, and his battle to survive, physically and morally, in the face of utter evil. The author begins by remembering his aristocratic youth, an idyllic time shattered by German invasion. The ensuing dark days of occupation would fire the adolescent Wiernicki with a burning desire to serve Poland, a cause that led him to valiant action and eventual arrest. As a young non-Jew, Wiernicki was acutely sensitive to the depravity and injustice that engulfed him at Auschwitz. He bears witness to the harrowing selection and extermination of Jews doomed by birth to the gas chambers, to savage camp policies, brutal SS doctors, and rampant corruption with the system. He notes the difference in treatment between Jews and non-Jews. And he relives fearful unexpected encounters with two notorious "Angels of Death": Josef Mengele and Heinz Thilo. War in the Shadow of Auschwitz is an important historical and personal document.