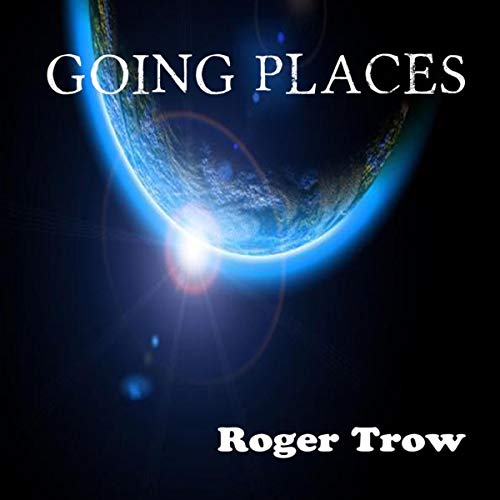 The novel covers a period of approximately one thousand years. The story falls into two parts.

In part 1, in the early part of the 22nd century, Jim Stewart wishes to introduce teleportation for the benefit of humanity but he is blocked by vested interests. He turns to the race known as the Sethi for assistance, and they convince him to move to their world.

In part 2, Earth is dominated by a powerful telepath and once again the Stewart clan seek help from an alien race called the tibants, who share a powerful booster to human telepathic abilities. The Stewarts return to confront the evil telepaths on Earth.