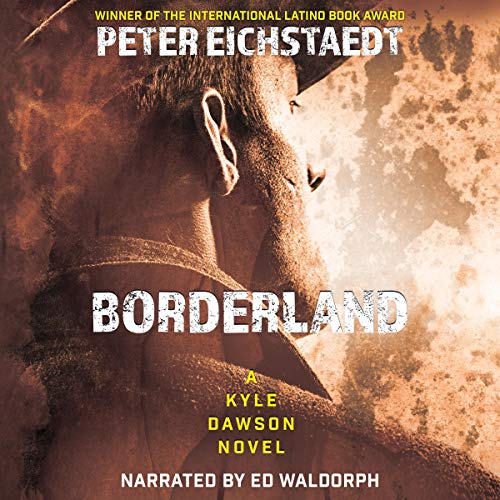 When a prominent land developer is brutally murdered on the US-Mexico border, it's not just another cartel killing to journalist Kyle Dawson. The dead man is his father.

Dawson, a veteran war correspondent, vows to uncover the truth. To do that, he must confront the ghosts of his past, including his cousin and confidant DEA special agent Raoul Garcia, his former high school sweetheart Anita Alvarez, his mystical Mexican Indian mother, and his estranged children and ex-wife.

When Dawson and Alvarez, now a star reporter for a local TV station, go out to dinner after two decades apart, they witness the slaying of cartel boss Don Diego Borrego. Although they reignite their relationship, the two find themselves locked in a deadly competition. Alvarez is desperate to stay one step ahead, using her ties to the Borrego family and hoping the story will take her to the big time.

Meanwhile, Dawson must make dangerous choices when he uncovers his father's ties to the cartel drug trade - ties that include a man on the verge of being elected to the White House. He tracks Alvarez high into the Sierra Madre mountains, where she's been enticed by the promise of an exclusive interview with the new drug cartel boss. But who will leave alive with the story of a lifetime exposing the sordid truth behind a rising star in US politics?