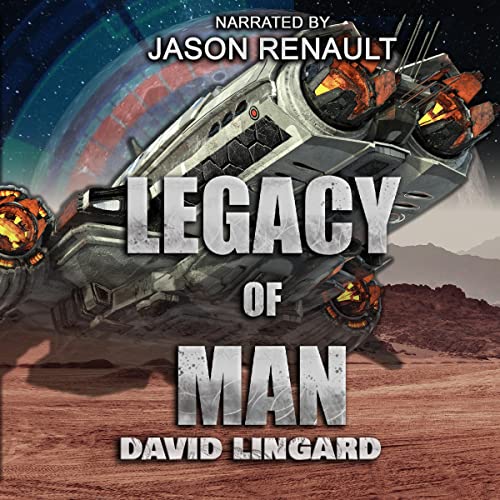 Wheelchair-Bound and Genetically Modified at only twelve years old, can Charlie become a Super Soldier?

This book is a militaristic, Sci-Fi progression fantasy.

If you like a book with action, coming of age troubles and an overarching big bad evil guy, you’re going to love this…

The Council are always watching…
“In a universe where the very existence of a civilisation can be deliberated upon by a single Council of allied alien races, It is never a good idea to be the race that is practised at war.”

Our main character,
Charlie was an average twelve year old orphan, working his way through the foster system through families and institutions that didn’t want to deal with his issues. His parents had died in a car crash when he was just three and it had left him bitter and resentful of the world around him.

A health scare and a surgery to remove a particularly nasty brain tumour rendered Charlie paralysed from the neck down, and he began to grow appreciative and even loving of the Browns, his latest foster family, who had put their own lives on hold simply to care for him.

Once an opportunity arose for Charlie to undergo experimental treatments to cure his paralysis, he jumped at the chance to remove the burden of his care from the Browns, and was transported unknowing to him to another planet, where he would become a cadet of the brand new arm of the earth militaries: The Space Corps.

A cadet in a wheelchair would be difficult for the others to accept, though finding friendships in Laura and Mauro, Charlie battled through and as a member of the GAP (Generic Advancement) Program, he began to grow into something so much more than he could’ve ever imagined. Charlie would never have imagined the advancements to his physical body that the GAP Program would provide, though leaving his wheelchair would soon show to be the least of his trials as he battles for the very survival of himself, his friends, planet Earth, and humanity as a whole.