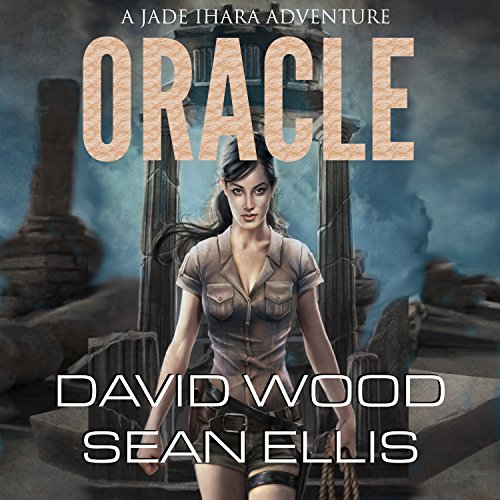 Sometimes, knowing the future is not enough.... For more than a millennium, the Oracle of Delphi guided kings and conquerors with stunningly accurate visions of the future. But, with the rise of a new God, the Oracle faded from memory. Now, the power of the Oracle is about change the world once more.

While excavating a previously uncharted passage beneath the ancient city of Teotihuacan, archaeologist Jade Ihara makes a startling discovery: enormous stone spheres, arranged to resemble a model of the solar system, slowly orbiting a golden sun. Even more fantastic, when Jade attempts to move one of the spheres, she catches a glimpse of the future...a premonition that will save her life and launch her into a desperate race to unlock the mysterious secret of the oracular orbs. Jade is accompanied by her old friend, former Navy SEAL Pete "Professor" Chapman, and pursued by a relentless secret society intent on burying the secret of the Oracle forever.

Return to the world of the Dane Maddock Adventures in the first book of a thrilling new series, as Jade crosses the globe in pursuit of the secret of the Oracle.