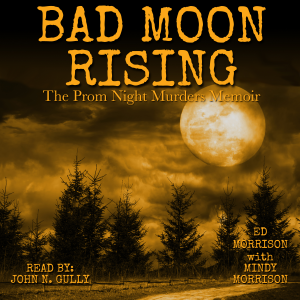 In this true crime memoir, Ed Morrison chronicles his journey nearly 50 years after that fateful night to learn the truth of what happened, illuminate the evil within a murderer, and find resolution. Gathering insight from interviews with former police investigators, attorneys, judges, a survivor of a similar attack, and prison personnel, Morrison exposes the raw emotions that accompanied the senseless killings. He traces the murderer throughout his life, uncovering facts and unknown stories about his cross-country crime spree, imprisonment, and eventual death - before he could be convicted of the murders.