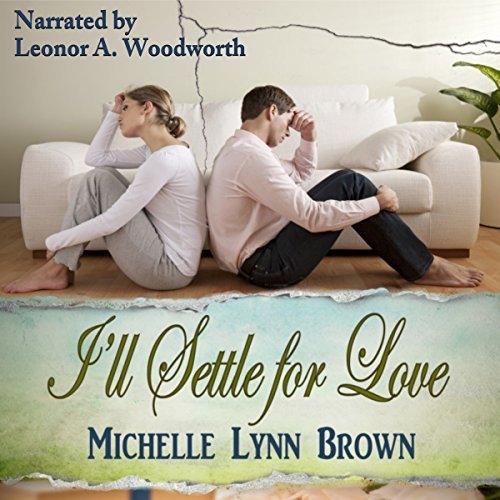 Publisher Summary:
Leanne grew up under the steady trickle of the harsh and belittling words of her critical mother, in the shadow of her sisters' perfection, and under the weight of a dark secret. With her self-confidence all but eroded, and her head hanging down, she is surprised when Mike McKinley notices her. With every kind word, Mike erases a little pain from her past, and for the first time, she feels as if she is standing on firm ground. But seven years into their marriage, she realizes that her foundation is lying on shallow ground. As their marriage and family begin to settle, the cracks appear.

Mike McKinley is a fixer. From cars to people, he is the guy to go to when you have something that needs repair. But when their oldest daughter is diagnosed with an autism spectrum disorder, he is sent into a tail spin. As his daughter is struggling to stay afloat in her world, and his wife is drowning in her insecurities, Mike feels helpless to do anything to save them.

A wide chasm separates their marriage, and storms threaten to send them crashing through the pit. Can Leanne fight her past, her insecurities and her failing faith to discover the difference between settling for the storm, and striving for the rainbow that comes after?