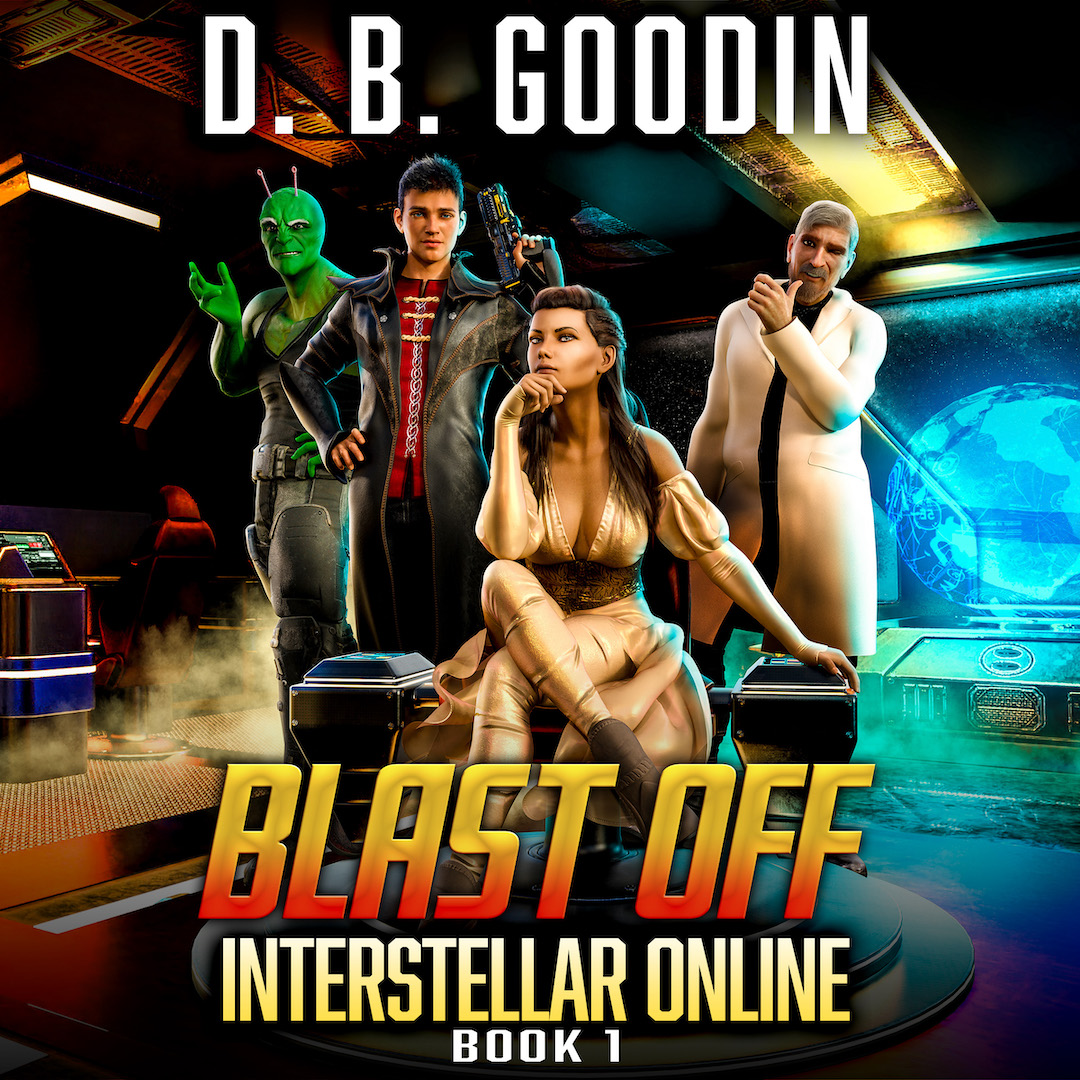 Cassidy Delgado needs the newest MMO launch from Lush Games to be fantastic. It isn’t just the future of the company and a lot of money on the line, it’s her career as a product manager. The hype is enormous. Someone has hacked the project code already, but the R&D heads have assured Cassidy they’ve fixed the error.

There’s no possible way that a malicious hacker could, for instance, trap her in the game space when she’s testing out a prototype suit or blackmail her into installing a trojan horse.

People are definitely going to get fired for this.

With few options left but to contact someone offline for help, Cassidy runs a game scenario where she controls a starship, activates some artificial intelligence programs, and plots a course to the nearest connection to the outside world. Unfortunately, an alpha tester going by the username of Zart Tender has plans for her ship and the AIs, and they don’t include her.

Cassidy will have to take her skills to the next level to defeat Zart and call for help before the hacker can wield the game as a weapon against its users - and the rest of the world.

Blast Off is a hilarious, action-packed LitRPG story that fans of Galaxy Quest or The Hitchhiker's Guide to the Galaxy will love.

Authors Note: Contains content that is intended for mature listeners.