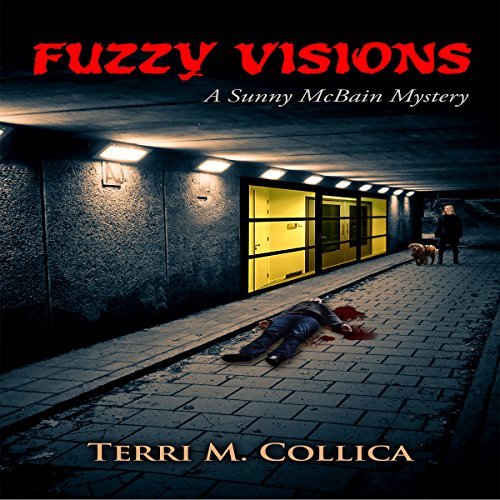 A high school senior must use her extraordinary abilities to solve a murder in Terri M. Collica's exciting debut novel, Fuzzy Visions.

Born with limited vision and abandoned by her birth parents, Sunny McBain's luck changes when she is adopted by a wealthy couple who have given her a loving home, a great education, and a bright future.

With only three weeks until high school graduation, Sunny is more excited than ever to embark on a new adventure. Little does she know, however, that before graduation day rolls around, she will be stalked, kidnapped, and almost murdered by a deranged killer who has already claimed one victim at Sunny's very own high school.

The first book in the Sunny McBain mystery series, Fuzzy Visions follows the resourceful heroine as she uses her heightened senses and growing psychic abilities to track down the escaped murderer.

Baffling her further is an old mystery that has popped up in an unexpected way: Who are Sunny's real parents?

These riddles slowly unravel the idyllic life that Sunny has come to live, leading her and her best friend, Leo, into a dangerous investigation that comes with some shocking twists and turns.