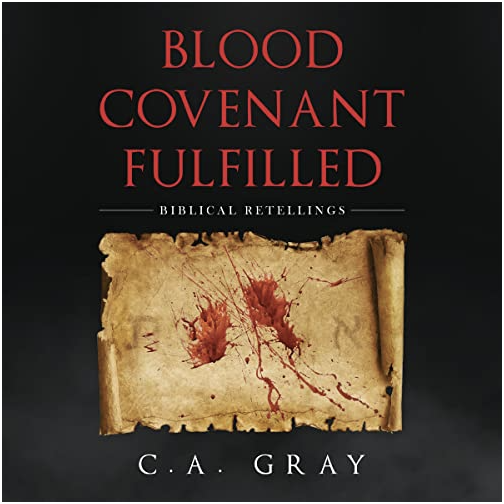 God is a covenant making, covenant keeping God. From the dawn of prehistory, God’s dealings with mankind can be understood through the lens of covenant: A binding agreement of unending loyalty and faithfulness. His early covenants with mankind were one-sided, requiring very little from men in return. All of that changed with the birth of the nation of Israel, and her deliverance from slavery in Egypt through Moses.

The Mosaic covenant, also known throughout the Bible as “the law”, encompassed the rest of the Old Testament books through the death and resurrection of Jesus. With the perspective of hindsight, we know now that God neither expected nor intended for Israel to keep the law perfectly. Instead, he wanted them to recognize that their best human attempts would inevitably fail. What they needed was a savior who could do it for them (Romans 7:13-25): One perfect kinsman of Adam, who could redeem all mankind from the predicament of the fall, and restore God’s family to him. This was always the goal, from the very beginning.

This second volume of the Blood Covenant duology picks up with Moses, God’s deliverance of Israel from Egypt and his institution of the law. Israel’s early interactions with God can only be understood in the context of this covenant, set against the backdrop of a heavenly war. It carries through to Jesus’ initiation of the new covenant of his blood, and finally to the prophecy of his return through the eyes of John. Each section begins with a fictionalized retelling, followed by an afterword discussion of commentaries and why I made the choices I did in the stories. Finally, they include the original scriptures. Blood Covenant Fulfilled is the story of how God united both his justice and his mercy in one staggering sacrifice that changed the world for all time.