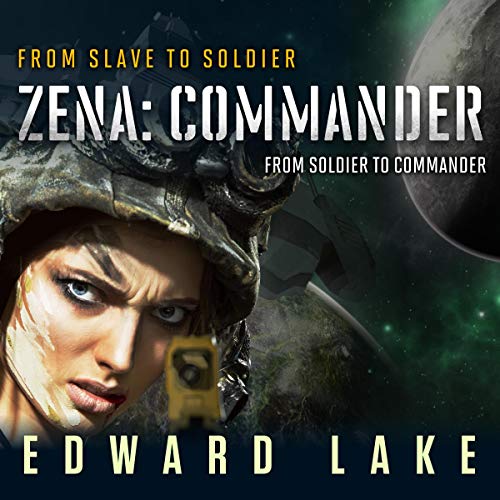 From slave to soldier. From soldier to commander.

Born into slavery, Zena has proven her worth as a soldier after secretly taking her brother's place in a world where women are forbidden to fight. Now, to save the people she loves, she must become more.

When the Holy Empire takes her family, Zena's only hope to rescue them lies in the commander of the Rebel Army waging war against the corrupt Saros dynasty. But pledging her allegiance to the rebels is only the beginning.

In order to complete the dangerous mission assigned to her by the rebel group, Zena must transition from soldier to leader in a deadly war - a challenge far greater than any she's ever faced. But even as she aids the rebels, time is running out for those she loves.