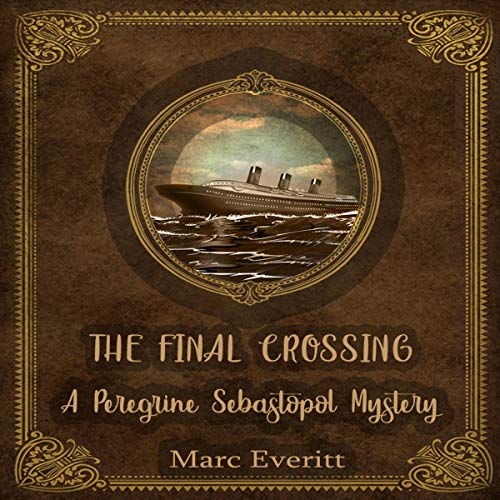 The year is 1881, and the SS Atlantica heads for New York City with first-class passengers expecting the very best of everything but never expecting murder. Among them, quite by chance, is the finest amateur detective in the British Empire.

When Lord Fothington is stabbed to death, and none with motive could also have been present at that time, Peregrine Sebastopol is intrigued. When the same victim is inexplicably murdered a second time, Sebastopol faces the most baffling crime he has ever investigated. He had better beware, though.... A ruthless killer is still at large and is not finished yet.