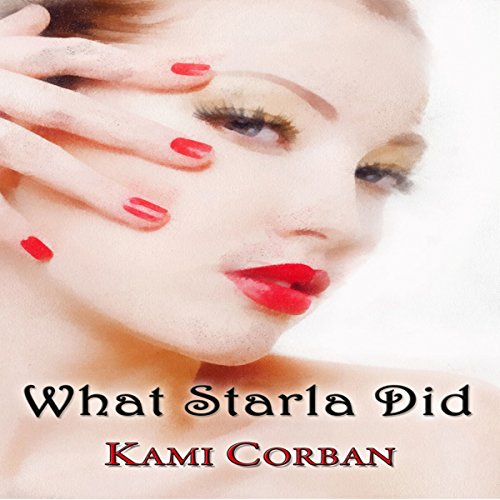 Starla Penney, 16, is as stunning as a movie star. She could be one too if she lived in Hollywood instead of Tigerville, Texas. Her strict father, Judge Bryce Penney, wants her to graduate high school first. Starla seduces her history teacher Henry Pritchett, and in her eighth month of pregnancy, blackmails him and then hops a Greyhound bus bound for Hollywood.

She plans to sell the baby on the Internet to raise money. A too-long cigarette break at a rest stop leaves her stranded in West Texas in late summer.

Starla finds her way to a home for unwed mothers. Handyman Efrain Lozano hasn't spoken in 12 years, but when she knocks on his door, he breaks his silence to announce, "Let her stay!".

Starla is hell-bent on her mission, unstoppable, until the unthinkable happens at the midnight hour.