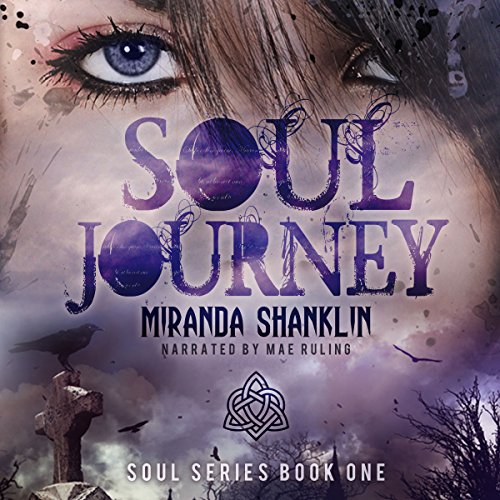 It has been many lifetimes since the cycle began.

A spell cast in desperation to help, which only caused heartache.

Now, Annisa has found her way out of the varying repeats of her past, only to bring more danger to herself and those around her. Now she must learn to survive with the help of her friends: Chase, Penelope, and Landon have all gone through each life cycle with Annisa. Sometimes helping, sometimes hindering. Now that Annisa has broken the cycle of their collective punishment, she finds that she needs her friends more than ever to keep their enemies, known, and unknown, at bay. As the group of friends learn of their souls' journeys through their many life cycles, they must also learn to control the magick they have discovered within themselves and each other in order to defeat the most feared assassin in their world.