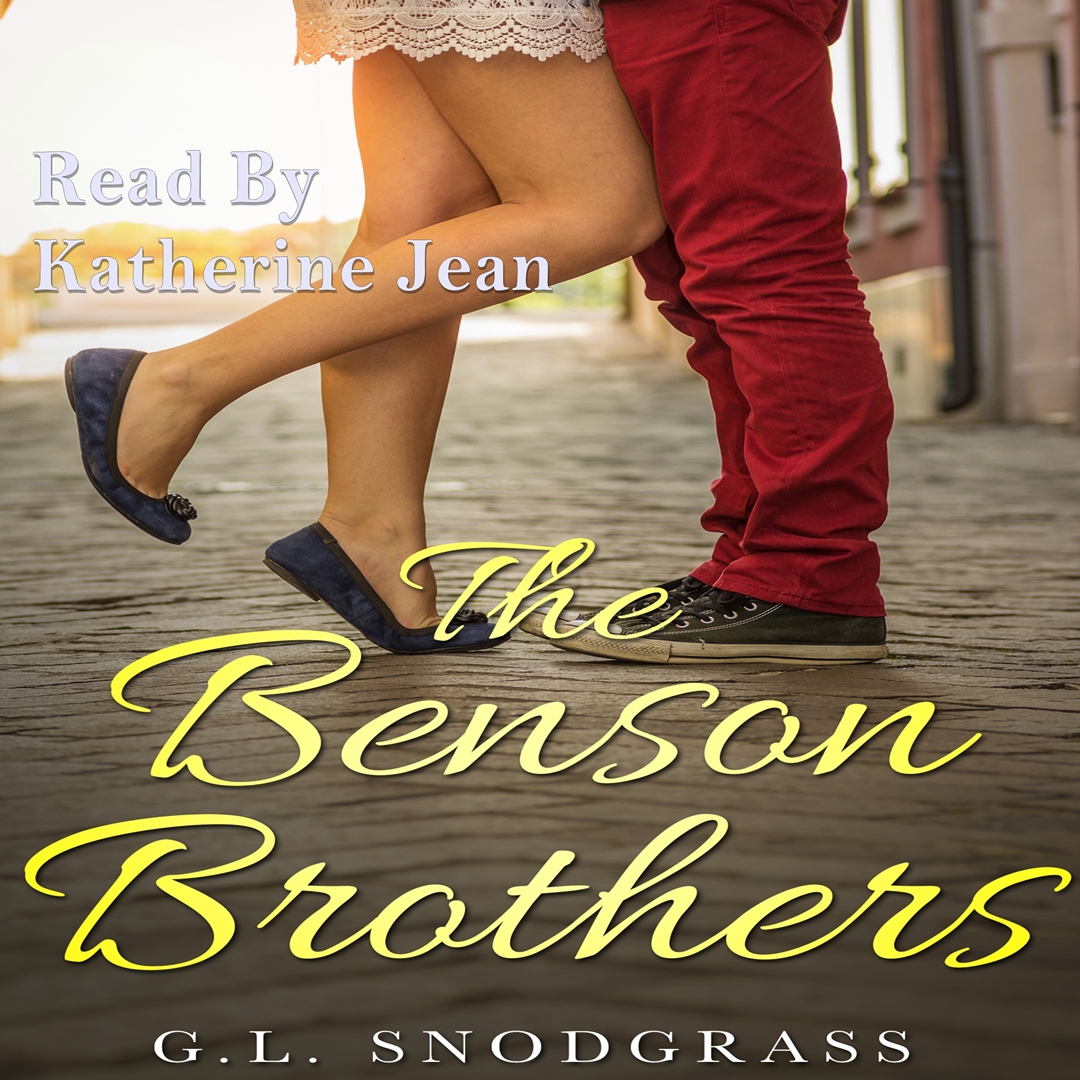 Sweet young adult romance.
Rough, tough and all male. The Benson Brothers are a unique mix of hero at heart and bad boy. Every girl instinctively knew that they are special. Three young men. Three stories.
Jake
As far as Jake Benson was concerned, the arrival of Karla Forest would be even more proof that life sucked. One more reason to drop out and hit the road. He never expected that someone like Karla Forest could make him reevaluate his priorities. Make him see that the world had possibilities. Especially if Karla Forest was there.
Karla Forest grew up in a privileged lifestyle. Private, all-girls schools. A diplomat’s daughter, she had traveled the world twice over. The last thing she expected was to be spending her senior year in high school in a small Pacific Northwest town, living with her mother’s best friend and her three sons.
Nothing could have prepared Karla for the culture shock known as the Benson Brothers. Rambunctious, rowdy, and all male. The boys stood atop the high school hierarchy. Especially the oldest - Jake Benson. A bad attitude, a motorcycle, and a guitar. Nothing could have every prepared her for Jake Benson.
Parker
Parker Benson never intended to get involved. But he just couldn’t ignore a damsel in distress. It would have gone against the Benson code. Besides, he had that whole "good guy" reputation to maintain.
Of course, nothing would be allowed to interfere with his dreams for the future. But if anything could. It might be Jade McDonald. With too many secrets and more baggage than an airport carousel, Jade McDonald stood alone. She always had and always would. The last thing she needed was Parker Benson’s sticking his nose in where it didn’t belong.
Of course, being one of the Benson Brothers, he couldn’t help being the hero type.
Buck
Rebecca well knew the pecking order. Poor, plain girls with obnoxiously strict fathers rested at the bottom of the high school social structure. It was the way of the universe and always would be. Of course, at the top of the pyramid stood Buck Benson. Star athlete, popular, and more handsome than a boy should be allowed to be. Master of all he surveyed.
When Rebecca was offered a prestigious letter of recommendation for college to become Buck’s tutor, she grabbed it. It was her ticket out and an opportunity to learn how the other half lived.
Her only problem? A father who refused to let his daughter date. Period. Of course, he needn’t have worried. Buck Benson was so far out of her league that it was the last thing her father should worry about.
But then, life takes strange and unusual twists. Now, she had to keep her new secret from her father, or her new life would come to a crashing end.