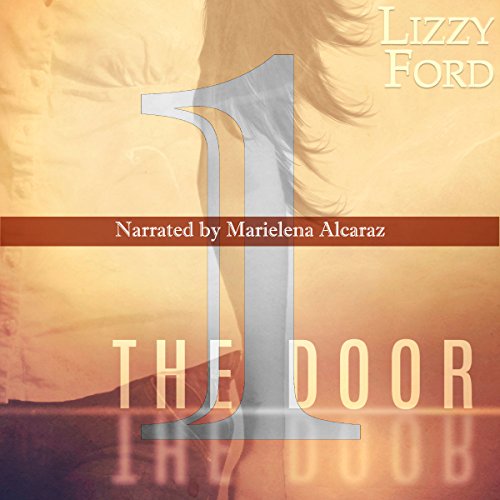 Gianna believes manual labor to be penance for the mistake that changed her life. Nothing can be worse than serving probation under the supervision of a bitter, elderly woman, known as the Caretaker, running a bed and breakfast in the middle of the Arizona desert.

Then the strangers begin arriving. They appear every night at sundown at the end of the driveway and vanish early in the morning, armed men and women who don't quite look or act normal and never travel in vehicles, despite the property being 20 miles from town. Where they come from baffles Gianna, as does the single rule the Caretaker gives her. The front door must remain unlocked and the house accessible to the dangerous visitors no matter how unusual or frightening they are.

When one of them arrives wounded, Gianna helps save him and unknowingly makes a powerful friend, one from a very faraway place. In fact, from another world entirely, the world that starts at the end of the driveway. Before she can learn more, Gianna is left alone with the strangers and must choose whether she'll take over the Caretaker's role as hostess or return to New York and risk jail time for violating her probation.

Frustrated with her life, Gianna defies the Caretaker and locks the front door instead.

Her world will never be the same.