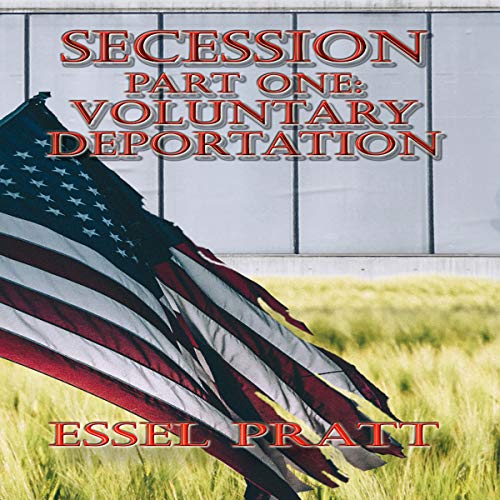 Not with an iron fist, but with nuclear words.

Upon scripted words of unification, the American president delivers an ultimatum for the citizens of the United States of America. Remain loyal to The Great Experiment that is America or relocate to Texas and Louisiana, former states that President Barry Bigly forced to secede from the Union. The New Sovereign Nation of Texiana begins as a sanctuary for those who predicted President Bigly's tyrannical rule, only to become a desolate wasteland shut off from the rest of the world by a massive border wall.

As the Texianans struggle to adjust to their new lifestyles, the American president has other plans to keep their lack of loyalty at bay; raining down deadly chemicals upon the Texianans while preaching propaganda across the airwaves, which unknowingly creates a horde of victims within the wall's borders. Not willing to stand by as the American president methodically eradicates all that do not believe in his ideals for the next evolution of the United States, three young adults join forces to rise up and restore peace and true unity once again.