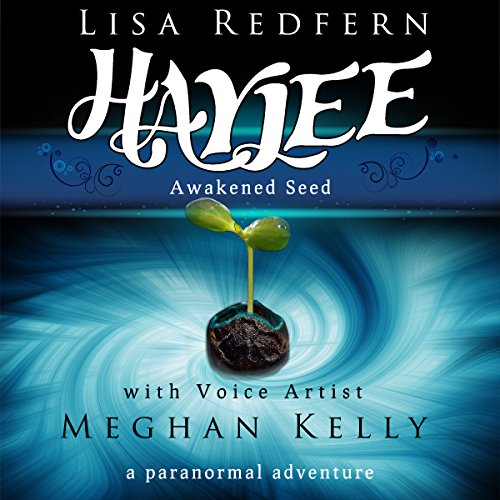 Generations of oracles, seers, soothsayers and healers pass a relic of their lineage from hand-to-hand. They protect and prepare one another for the eventual blooming of a mysterious and terrible secret.

Until one among them breaks the chain.

Haylee Garrett, a California farm girl growing up in the '70’s, has no idea that she is about to take part in an age-old relay.

With an emotionally remote father, Haylee has become an expert at coping with things on her own. Plagued with worry over her failure to physically mature, she wears sweats and avoids teachers who ask too many questions.

An ability to communicate with animals brings her a sense of acceptance and belonging - one of her few comforts.

On the eve of her eighteenth birthday, a drastic development changes everything for Haylee.