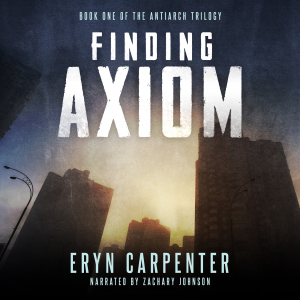 When Finn, a sixteen year-old Enforcer-In-Training, learns that The Wall built to keep citizens safe from The Wild is really a cage, he starts questioning all he’s been taught.

Maybe animals aren’t as dangerous as he’s been conditioned to believe.

Finn must choose a side, either way it will cost him. His family, or his future…but neither are as terrifying as what may lurk beyond The Wall.