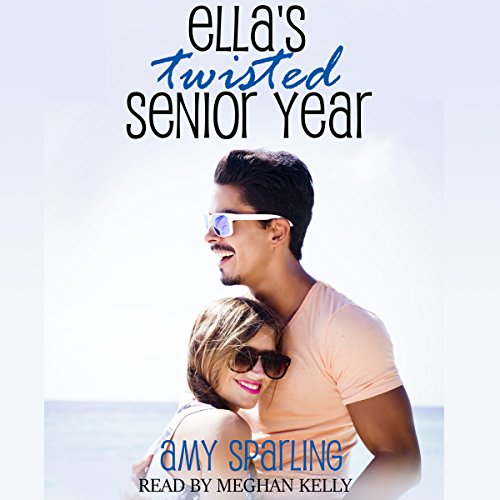 Having spent most of her senior year flying under the radar, the last thing Ella Lockhart expected was to have a tornado rip straight through her house, leaving her homeless. It's bad enough that the whole school now pities her, but did her parents have to let the neighbors take them in?

Now she's sharing a house with Ethan Poe, her former best friend-turned-enemy. All those feelings she used to have for him are starting to rain down on her again. Too bad he's a jerk and his new girlfriend has territorial issues. Thanks to Mother Nature, Ella's house and her entire life have been turned upside down.

Ethan isn't quite sure why Ella hates him so much, but he does know she wants nothing to do with him. He's never quite gotten over the crush he had on her as a kid, and now that she's living across the hall, it's hard to stay away. His girlfriend isn't helping the situation and when she shows her true colors, he doesn't want to date her anymore. He wants to date someone like Ella. Too bad she hates him.