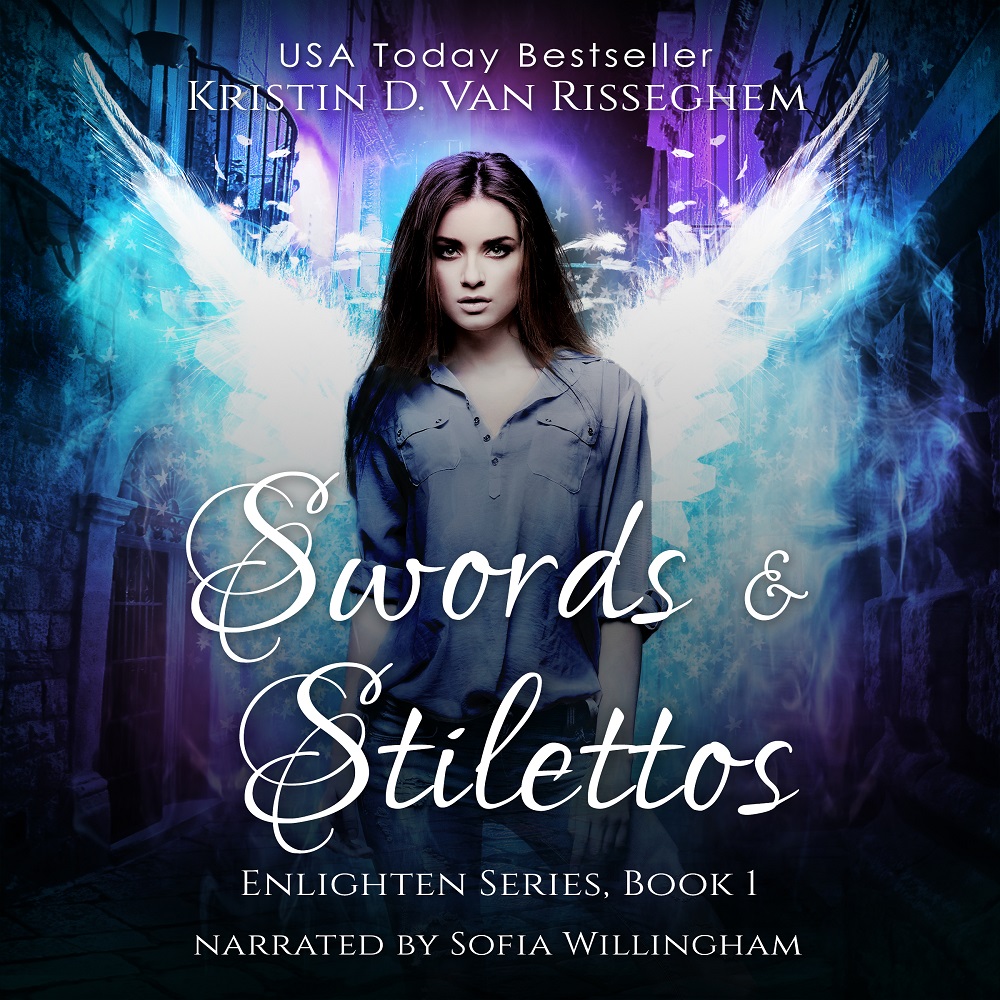 She doesn’t remember adding Armageddon to her birthday wish list ...

The day Zoe turns eighteen, the gates of hell will open and Satan will escape his prison--unless Zoe can stop him.

Her plans to party with her friends and ogle cute guys are sidelined when her bestie reveals he's a Guardian Angel.

And the boy she’s been secretly crushing on? He’s a Nephilim. Both were sent to protect her from the army of demons dispatched to kill her.

The normal life Zoe loved is destroyed by an ancient prophecy that declares she will be the one to unite Angels, Nephilim, Fairies and Werewolves in an epic battle against evil.

Now, it’s time for Zoe to blow out the candles and make a wish, because if she can’t learn to control her new found talents, there will be Hell to pay ...

Fans of Mortal Instruments and "FALLEN" love this series!!
** This title used to be called: The Guardian, a Sword, & Stilettos. **
** Age Appropriate: Middle School; age 10+ **
** The Series is considered to be 'clean' books **