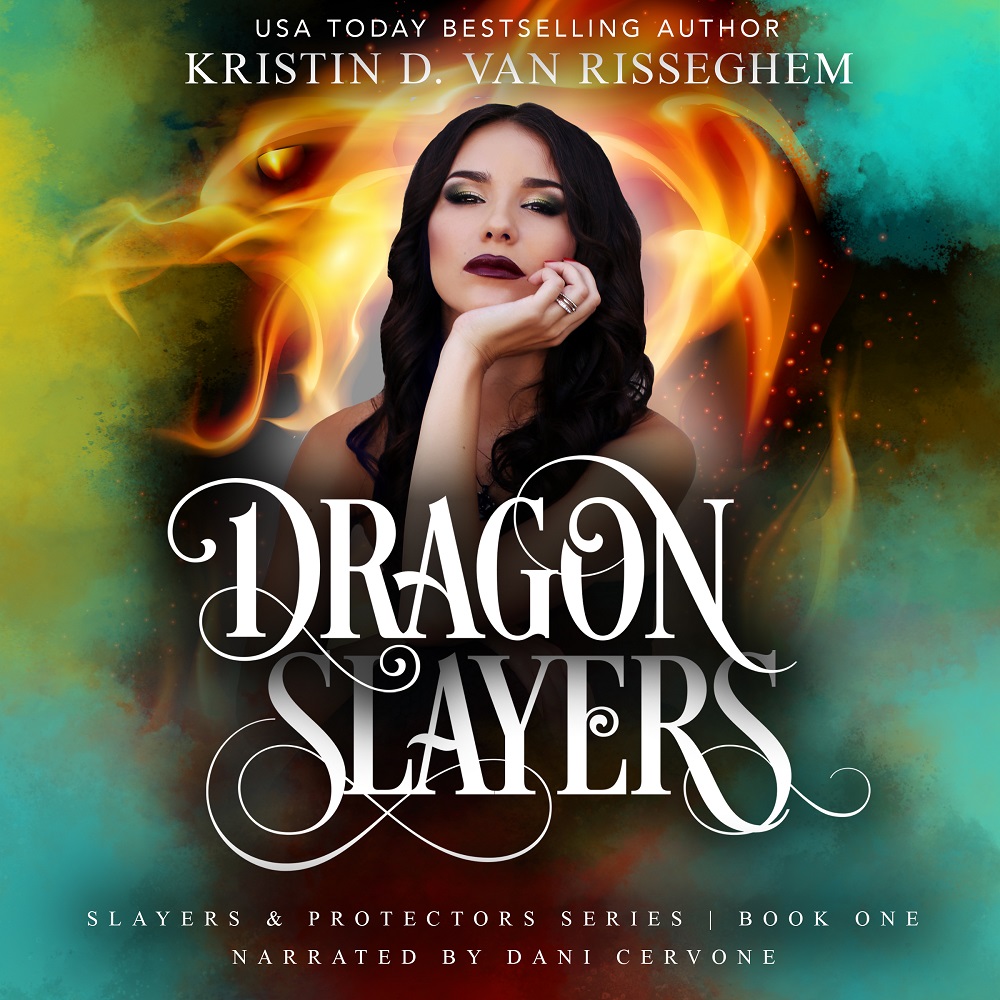 A reverse harem with a powerful magical heroine, a mystery that’s dying to be solved, and four smoking-hot dragon shifters. This series will be your latest listening addiction!

Brooklyn is New York’s newest up-and-coming dragon slayer. Known as a Kill Shot, an elite assassin who can destroy dragons with one blow, Brooklyn is descended from slayer royalty. As her magic becomes more powerful - and more destructive - than it should, she seeks the help of four guys with unique abilities of their own.

Then love happens. The boys are hiding something and are more than they appear. They’re stronger. Faster. Dangerous.

But things are about to go from bad to worse. Brooklyn isn’t just the strongest slayer alive - she also has no idea who she really is, and once she discovers the truth, her entire world will be changed forever.

A suspenseful urban fantasy combined with the best of paranormal romance, Dragon Slayers is a young adult novel packed with spells, secret kisses, and multiple forbidden romances. This edgy book by USA Today best-selling author Kristin D. Van Risseghem will have you listening all night!

This is a reverse harem urban fantasy-paranormal romance series appropriate for ages 16+.

If you want to ease yourself into reverse harem and find out what the hype is all about, then this Dragon’s Story series is right for you!

This book ends on a cliff-hanger.