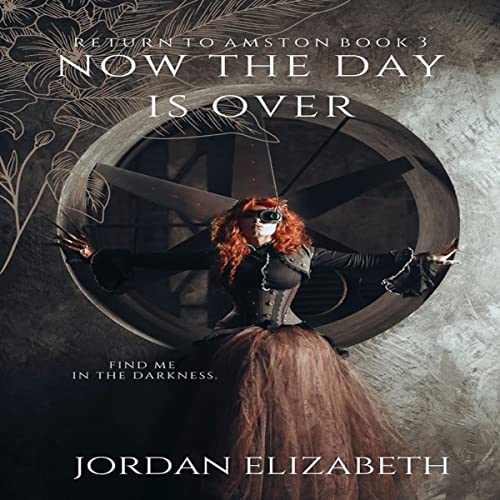 Now the Day is Over

For Mae, the loss of her father is devastating. She and her mother lose their home, and Mae's plans for a university education are in ashes. Offered a job at her late husband's company, Mae's mother accepts and they move to a bustling city unlike the quiet village they love.

Mae finds a job as a secretary at a factory. When she meets the owner's son, Augustus, they are drawn to each other. But his family wants nothing to do with Mae.

Civil wars breaks out in Amston, creating more changes for mother and daughter. Forced to leave their apartment, Mae is allowed to only take the things she needs. Those include her father's notebooks. As Mae reads them, she discovers secrets upon mysteries, and the plans for a weapon that can decide the war's outcome.

Mae is torn between the two sides. Knowing the plans will result in victory for one side over the other, she must make a decision as to who gets the secrets. She only hopes she can choose the right side.