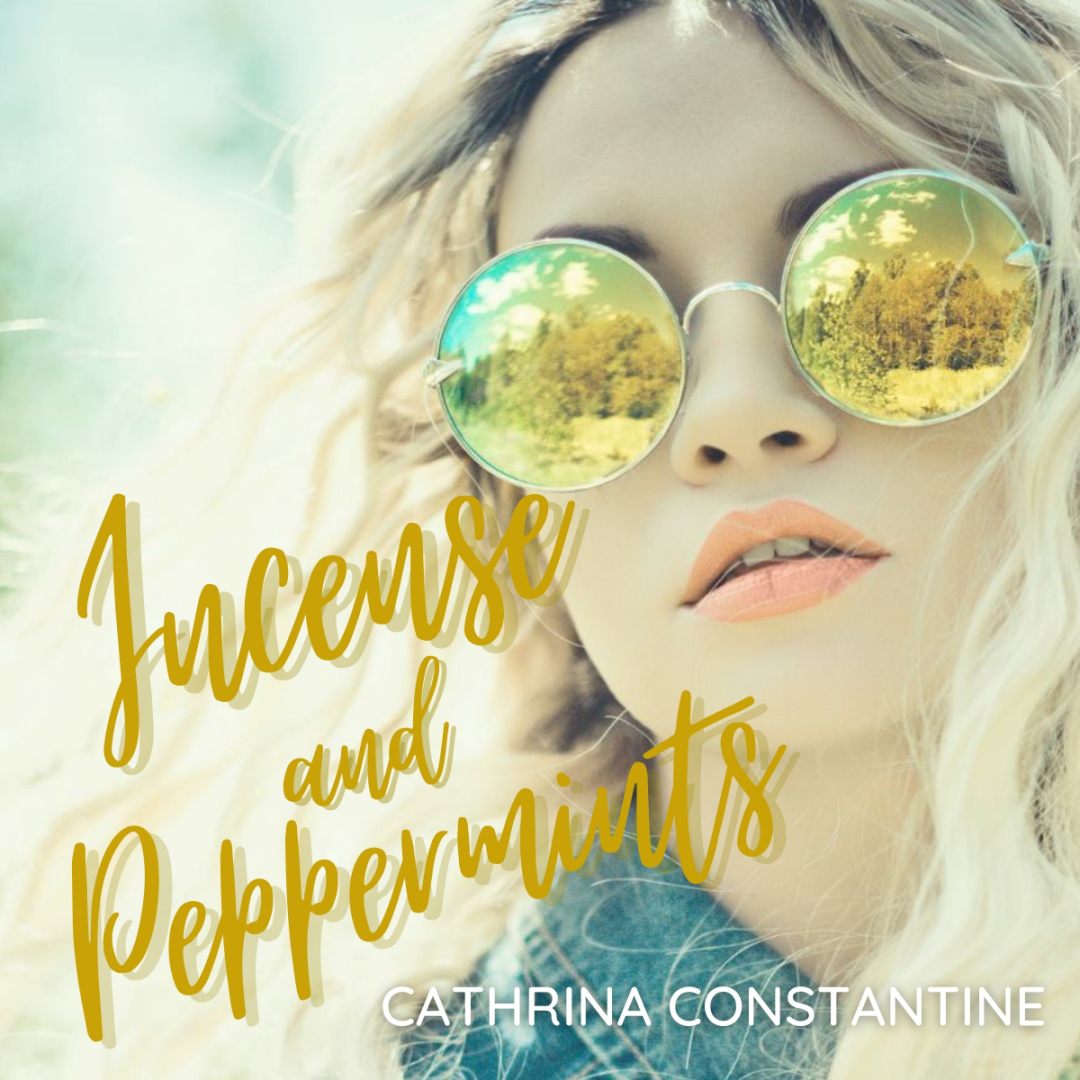 Peace demonstrations and sit-ins following the escalation of the Vietnam War are leading to a catalyst known as the Sixties. A musical revolution, flower power, hippies, and drugs are carrying—young and old—into a new decade. All the while Mary Monroe is caught between being an innocent good girl and an autumn of drugs and rock 'n' roll.

When her brother offers a solution to her dilemma in the form of a little pill, Mary takes a walk on the wild side. Plunged into popularity and a life she's only imagined, she meets Michael Covington, the hot newcomer, and she's instantly drawn in by his less than flawless exterior and bad boy sex appeal. Caught up in danger and excitement, Mary follows her new crush into a world where girls are never truly safe from predators lurking in the shadows, and where young men are hiding from the harsh reality of war.

With the war and her fear threatening to separate Mary and Michael forever, only the death of a friend, a crushing confession, and her own sensibilities can carry her over the threshold between adolescence and adulthood.