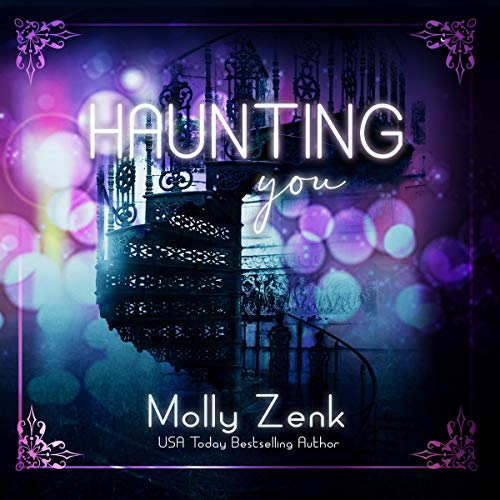 A past life. A dangerous gift. An unlikely romance.

In the haunted halls of her boarding school, Meredith Monroe hides a dangerous gift. She can communicate with the dead.

Desperate not to stand out, she worries her powers may attract the wrong attention. Like from the alluring but totally not-for-her new student Nathan Vale.

Meredith is impressed Nathan isn’t fazed by the supernatural - not even when a ghost tries to kill him by tossing him off the Rotunda balcony. She’s less impressed with his insistence they share a romantic connection that spans centuries and lifetimes together.

Nathan refuses to let the mistakes of their past influence their chances at happiness this time around. But getting Meredith to fall in love with him a second time may be more deadly than either of them bargain for.

Fans of Lauren Kate’s Fallen series and Meg Cabot’s Mediator series will love this YA paranormal romance from a USA Today best-selling author!