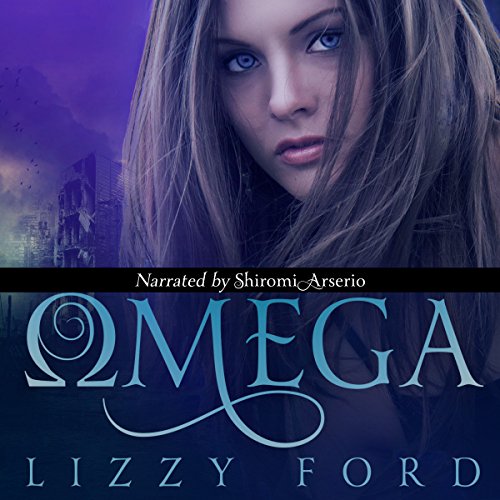 Before Beauty and the Beast, there were Alessandra and Adonis....

In a modern world ruled by territorial Greek gods, the human race has been oppressed, exploited, and now nearly destroyed by the constant infighting of gods.

However, a human girl with the power of a goddess is coming of age. Alessandra is the Oracle of Delphi - the last prophesized - and bears the mark of the double omega. Soon after she turns 18, Alessandra is told her destiny: to step between the warring gods and the human race and save her world from certain ruin.

For the gods her appearance marks the beginning of the end - their end. They and the Triumvirate - leaders of the human elite - who serve them will stop at nothing to preserve their power.

Alessandra emerges from the forest where she spent her life hidden from gods and men and immediately plummets into a race against time, gods, and herself to discover who and what she is in a world where everyone she meets has a hidden agenda, and those pulling the strings remain in the shadows.

Before she can determine exactly what kind of savior her world needs, she must first master her power by completing three trials devised by the Triumvirate to enslave her.

One lone girl stands between warring gods and the people she's destined to protect, but it's the battle to understand who she is that she must win first.